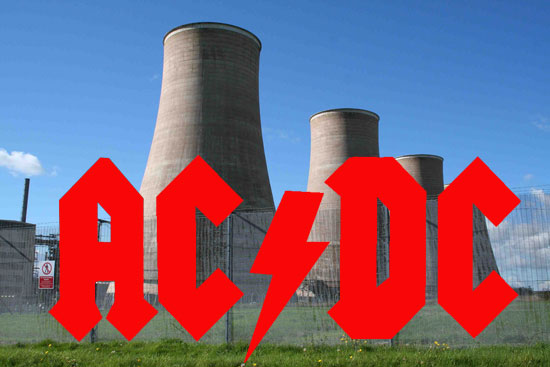 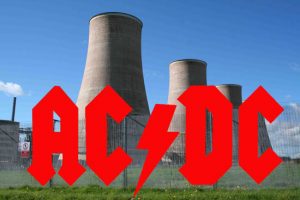 from torontosun.com: An Internet security company says it received a report nuclear plants in Iran were hit by a virus that makes their computers play music by the rock band AC/DC.

In a blog post earlier this week, F-Secure Labs, which monitors spyware, phishing and other cyber threats, said a scientist working at the Atomic Energy Organization of Iran (AEOI) sent “a series of e-mails” saying computer systems at the Natanz and Fordo nuclear facilities had been infected by a computer worm. The sender said hackers shut down their automation network and Siemens hardware.

Chief research officer at F-Secure Corporation in Finland - Mikko Hypponen, confirmed the nuclear scientist was sending and receiving e-mails from within the AEOI but could not verify any of the other details.

Iran’s nuclear facilities have recently been infected by viruses called Flame and Stuxnet, which Hypponen told the International Business Times were part of a joint U.S.-Israel cyber espionage operation.