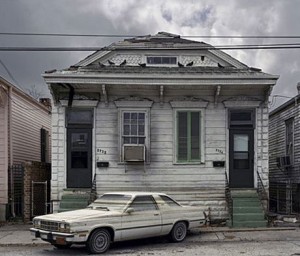 american cities that are running out of people

from 24/7 wall st.: The population of the United States has increased steadily by roughly 2.5 million people every year since World War II. Throughout prosperity and hard times, Americans continue to have families. Many of the country’s regions have expanded to accommodate this population increase. Some cities have grown faster than others as the result of being at the center of some important new technology or job market. Others have lost residents because of failing industries and migration. Nevertheless, some of these cities have continued to grow slowly, or at least remain relatively stagnant, buoyed by the rising tide of the national population. There are some cities, however, which have experienced such severe hardship and decline that their populations have actually decreased significantly. New Orleans has lost more than a quarter of its population in the past ten years as the result of Hurricane Katrina. The rest of the cities that have lost major parts of their population have seen their flagship industries which include coal, steel, oil, and auto-related manufacturing fall off or completely collapse.

related econocrash updates:
100 shocking predictions for 2011*
US debt limit fight would be 'catastrophic': white house*
sec censors document on how it censors documents*