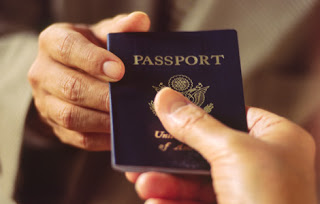 Video: US govt is 'the largest criminal org in the world'*