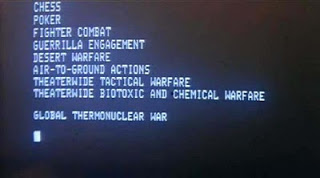 Pentagon is losing the softwar(e) 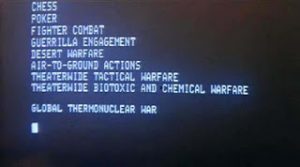 from defense news: The Department of Defense spends tens of billions of dollars annually creating software that is rarely reused & difficult to adapt to new threats.

Instead, much of this software is allowed to become the property of defense companies, resulting in DoD repeatedly funding the same solutions or, worse, repaying to use previously created software.