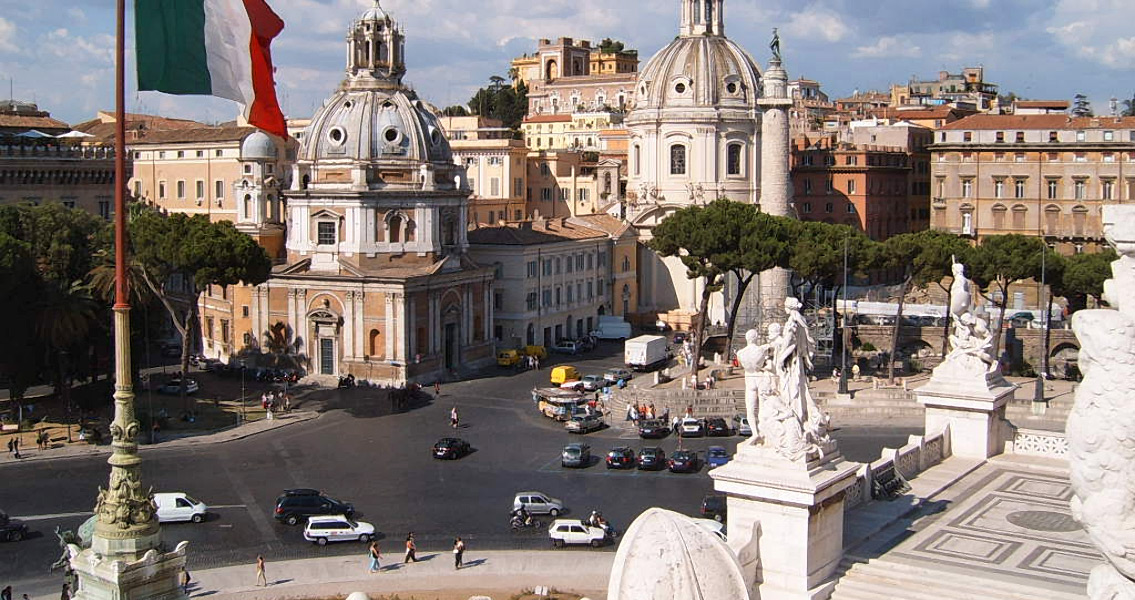 Ancient Cities Provide A Warning for the Modern World from newhistorian.com: In this age of urban-living, how cities grow is vitally important. The way cities expand in relation to their geographical surroundings has been an important consideration for eons. One of the ways of making a city sustainable is to make it ‘smarter.’ Making a city ‘smarter’ means improving the management of its infrastructure and the resources available to meet current and future needs.

New research has shown that ancient cities can provide a fantastic example for how modern cities should develop. Geologist Donatella de Rita and archaeologist Chrystina Häuber have been examining classical Rome and Naples, and how they could offer clues for today’s future.

In their study, published in the most recent edition of GSA Today, the authors argue that pre-Republican Rome was a smart city. During this period, Rome’s expansion did not substantially alter the geological features of the area. Natural resources around Rome were managed in order to minimise the environmental damage from over-exploitation.


During the pre-Republican era, Rome was an agricultural economy. The small hilltops around the river Tiber’s alluvial plain created remarkably fertile soils, suitable for farming. Access to the river meant that trading of agricultural products was remarkably easy for Romans. Farms were numerous and the city of Rome was self-sufficient.

In the same period, Naples had fewer natural resources and was also exposed to more geological vulnerabilities than Rome. As it was based within a naturally-defensible bay, Naples had an economy dependent on sea trade. Naples is also surrounded by very rugged geomorphologic terrain, meaning that the potential for agricultural expansion and economic diversification was limited. Naples, unable to expand outwardly, grew in a vertical manner. The natural marine terraces which bordered the coast became the foundations for Naples’ expansion.

“Geology was a major contributor to the fortune of Rome, which had more resources and reduced risks relative to Naples”, the pair wrote. “Rome could also safely expand toward the Alban Hills area because of the plateau geomorphology, which further provided an easy path for the construction of the aqueducts. The city could also develop agricultural practices that, until Republican times, ensured its self-sustenance.”

As time passed, however, rapid urban expansion and population growth led to the over-exploitation of resources. Both cities became unstable and disasters occurred as a result of natural processes, such as flooding and earthquakes.

“…many past examples have shown how the indiscriminate use of technology in response to a natural hazard–induced risk, instead of generating security, can lead to higher risk and danger,” the article explains.

Häuber and de Rita’s work offers a stark warning for modern cities. Expansion must be managed carefully, allowing for urban growth without out-stripping resources. If we do not heed these warnings, we risk our cities being increasingly vulnerable to natural disasters.