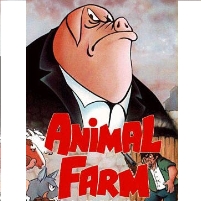 from allgov: The last two decades witnessed the continued disappearance of small- and medium-sized farms, thanks to the ever-expanding presence of corporate-owned “factory” farms, according to Food and Water Watch. In a new report, the agricultural watchdog organization found the number of dairy cows on factory farms (those with more than 500 cows) nearly doubled, from 2.5 million in 1997 to 4.9 million in 2007. “The growth of factory-farmed dairies in western states like Idaho, California, New Mexico and Texas shifted dairy production away from traditional dairy states like Wisconsin, New York and Michigan,” reads the report.