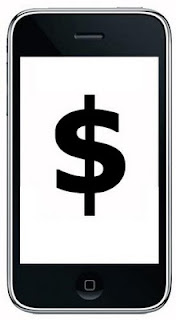 from computerworld: An Apple manager with responsibilities for the company’s contract manufacturing in Asia was arrested Friday and charged with accepting kickbacks. Global supply manager Paul Shin Devine was charged with accepting $1 million in kickbacks from half a dozen Asian suppliers of iPhone and iPod accessories in a federal indictment and a civil suit, the San Jose Mercury News reported. Devine allegedly was paid for sharing confidential Apple information with contractors that helped them win Apple business on favorable terms, the paper said. The Wall Street Journal reports that Devine gave confidential information to companies like Cresyn Co. Ltd. in South Korea, Kaedar Electronics Co. Ltd. in China and Jin Li Mould Manufacturing Pte. Ltd. in Singapore. He allegedly shared the kickbacks with Andrew Ang, an employee of Jin Li who the indictment charges helped broker deals with his employer and others. Meanwhile, Apple Friday sued Devine in a case in U.S. District Court in San Jose, and he is scheduled to appear on Monday, the Journal said.