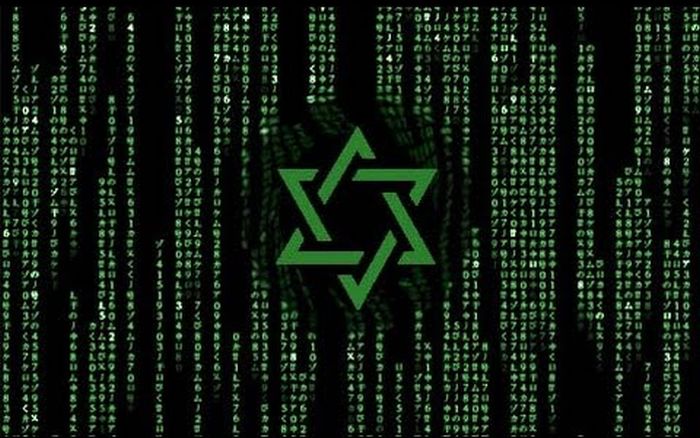 Arrests Made In 2014 JPMorgan Hack

In a massive attack originally blamed on China... and Russia ...and (Insert Enemy Du Jour Here), Reuters reported this week that:

U.S. prosecutors on Tuesday unveiled criminal charges against three men accused of running a sprawling computer hacking and fraud scheme that included a huge attack against JPMorgan Chase & Co and generated hundreds of millions of dollars of illegal profit.

And who are the alleged culprits?

Gery Shalon, Joshua Samuel Aaron and Ziv Orenstein, all from Israel, were charged in a 23-count indictment with alleged crimes targeting 12 companies, including nine financial services companies and media outlets including The Wall Street Journal.

Prosecutors said the enterprise dated from 2007, and caused the exposure of personal information belonging to more than 100 million people.

And finally, the mention of Aldous Huxley's "prophetic" novel...

"By any measure, the data breaches at these firms were breathtaking in scope and in size," and signal a "brave new world of hacking for profit," U.S. Attorney Preet Bharara said at a press conference in Manhattan.