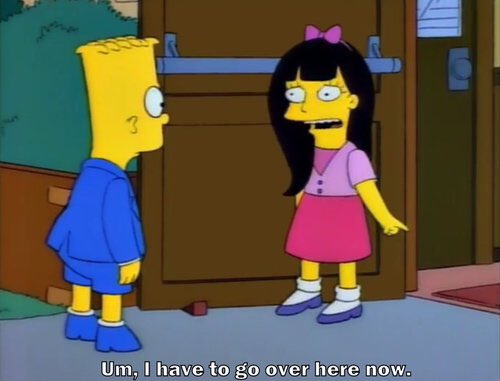 Controversial new research is claiming what many already feared: religion makes you mean. As Boing Boing (and many other godless liberal websites) reported:

“In ‘The Negative Association Between Religiousness and Children’s Altruism Across the World’ (PDF) published this week in Current Biology, academic researchers from the US, Canada, Qatar, Jordan, South Africa, Turkey and China report on a study of about 1,200 children from around the world in which a “robust” correlation between religious upbringing in either Christianity or Islam and a lack of altruism was demonstrated.“