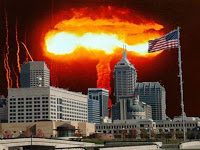 from seattle times: This drill, one of the largest emergency simulations ever planned in the Northwest, will center on three fictional events in Washington and Oregon. The first is a simulation of a terrorist attack on downtown Seattle… The second is a release of toxic chemicals on May 5 at the Umatilla Chemical Depot in Oregon. And the third is an explosion of a chemical tanker truck on May 6 in Whatcom County. 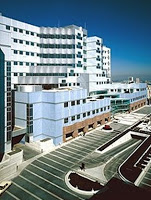 from salem news: The Portland VA Medical Center is participating in the National Level Exercise 2 – 08 (NLE2- 08) as the Federal Coordinating Center for the National Disaster Medical Center on Tuesday, May 6th. The Portland exercise will be part of a multiple exercise event in various parts of the country that will not specifically affect the Portland area, but will impact the national level response.