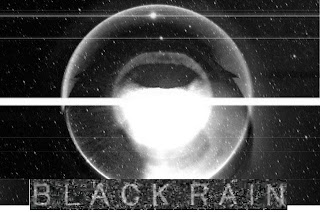 A three minute movie produced by Semiconductor Films from raw data of NASA STEREO (Solar TErrestrial RElations Observatory) mission's heliographic images, "Black Rain," proves an experience to behold. "Working with STEREO scientists, Semiconductor collected all the HI image data to date, revealing the journey of the satellites from their initial orientation, to their current tracing of the Earth's orbit around the Sun. Solar wind, CME's, passing planets and comets orbiting the sun can be seen as background stars and the milky way pass by..." This little film is an experience of space's stark reality, impresses in same style of Kubrick's "2001: A Space Odyssey". Black Rain is both awesome and entertaining!