Taxpayers Have Spent $15 Trillion on ‘War on Poverty’ 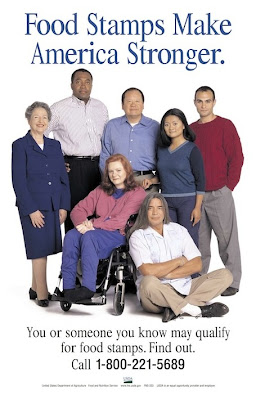 Soda makers, for example, bag an estimated $4 billion a year in taxpayer money through the food stamp program. Efforts to kill the so-called “soda subsidy” have been met with fierce resistance and lobbying by the soda industry.

In Florida, State Senator Ronda Storms (R-Valrico) introduced a bill last year that would keep taxpayer-funded SNAP benefits from being spent on non-essential items like sodas, candy, chips, ice cream, and other junk foods. “The biggest opponents I have right now are Coca Cola, the soda companies, the chip companies and the convenience store operators,” said Storms in an interview with Fox News.