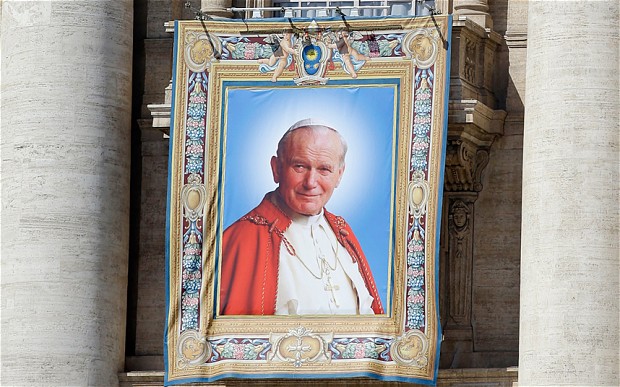 from fusion.net: The recent canonization of Pope John Paul II was an insult to the countless people who have been sexually abused by Catholic priests. During his papacy, from 1978-2005, this newly anointed “saint” remained silent as these predators targeted children in parishes around the world. It is difficult to understand how Pope Francis could have approved of John Paul II’s elevation, never mind officiated at the ceremony. Many Catholics and observers think of Francis as a reformer who is working to modernize the Catholic Church, but there has been nothing revolutionary about his approach to the sex-abuse crisis. In fact, beyond offering lukewarm apologies for the harm that criminal priests have caused, Francis has done very little.