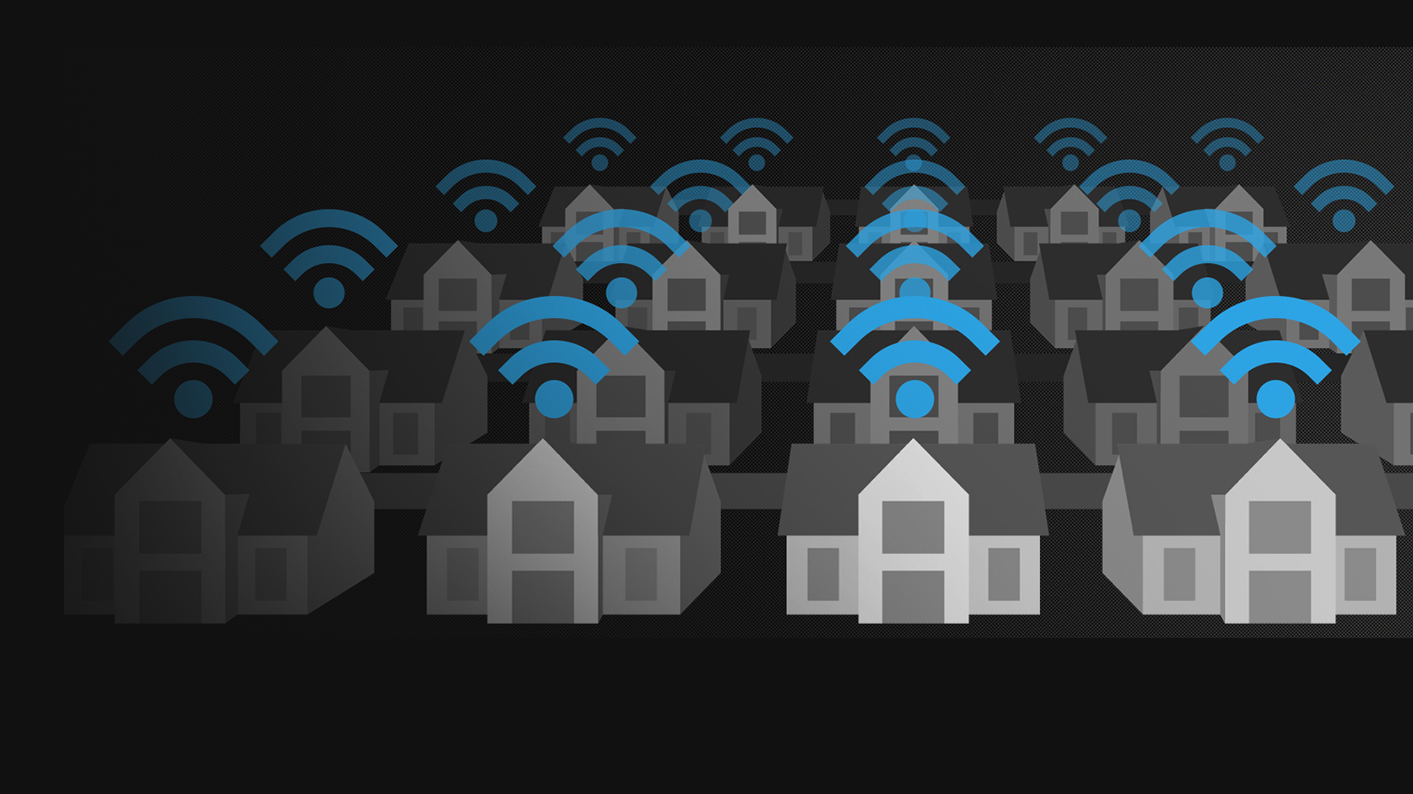 from slashdot.com: As a Houston resident with limited home broadband options, I found the following interesting: Dwight Silverman of the Houston Chronicle reports
(warning: paywalled) that Comcast plans to turn 50,000 home routers
into public Wi-Fi hotspots without their users providing consent.
Comcast plans to eventually convert 150,000 home routers into a
city-wide WiFi network. A similar post (with no paywall) by the same
author on the SeattlePI Tech Blog explains the change. From the post on
SeattlePI: "What's interesting about this move is that, by default, the feature is being turned on without its subscribers' prior consent.
It's an opt-out system – you have to take action to not participate.
Comcast spokesman Michael Bybee said on Monday that notices about the
hotspot feature were mailed to customers a few weeks ago, and email
notifications will go out after it's turned on. But it's a good bet that
this will take many Comcast customers by surprise."'
This follows similar efforts in Chicago and the Twin Cities.