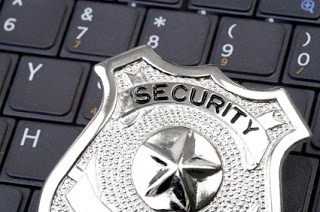 Cybersecurity Measures Would Mandate Govt ‘ID Tokens’ To Use Net 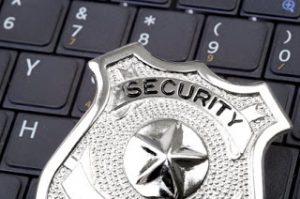 from paul joseph watson & alex jones: The move to shut down and regulate the Internet under a new government-controlled system has accelerated into high gear with the announcement that the government’s cybersecurity strategy revolves around issuing Internet users with ID “tokens” without which they will not be able to visit websites, the latest salvo against web freedom which, in combination with Senator Joe Lieberman’s ‘kill switch’ bill, will serve to eviscerate the free Internet as we know it.

Under the guise of “cybersecurity,” the government is moving to discredit and shut down the existing Internet infrastructure in the pursuit of a new, centralized, regulated world wide web.

This exact strategy was outlined in a paper published by Obama’s cybersecurity co-ordinator Howard Schmidt, which was compiled with the aid of the National Security Council.

The strategy revolves around, “The creation of a system for identity management that would allow citizens to use additional authentication techniques, such as physical tokens or modules on mobile phones, to verify who they are before buying things online or accessing such sensitive information as health or banking records,” reports the FInancial Times.

Only with this government-issued “token” will Internet users be allowed to “able to move from website to website,” a system not too far removed from what China proposed and rejected for being too authoritarian.