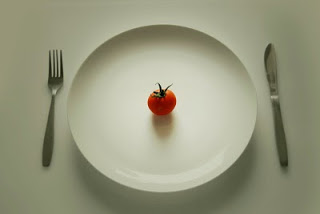 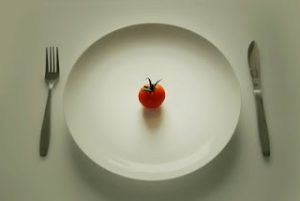 from natural news: In its never-ending attempt to fabricate "mental disorders" out of every human activity, the psychiatric industry is now pushing the most ridiculous disease they've invented yet: Healthy eating disorder.

This is no joke: If you focus on eating healthy foods, you're "mentally diseased" and probably need some sort of chemical treatment involving powerful psychotropic drugs. The Guardian newspaper reports, "Fixation with healthy eating can be sign of serious psychological disorder" and goes on to claim this "disease" is called orthorexia nervosa -- which is basically just Latin for "nervous about correct eating."

But they can't just call it "nervous healthy eating disorder" because that doesn't sound like they know what they're talking about. So they translate it into Latin where it sounds smart (even though it isn't). That's where most disease names come from: Doctors just describe the symptoms they see with a name like osteoporosis (which means "bones with holes in them").

Getting back to this fabricated "orthorexia" disease, the Guardian goes on to report, "Orthorexics commonly have rigid rules around eating. Refusing to touch sugar, salt, caffeine, alcohol, wheat, gluten, yeast, soya, corn and dairy foods is just the start of their diet restrictions. Any foods that have come into contact with pesticides, herbicides or contain artificial additives are also out."

Wait a second. So attempting to avoid chemicals, dairy, soy and sugar now makes you a mental health patient? Yep. According to these experts. If you actually take special care to avoid pesticides, herbicides and genetically modified ingredients like soy and sugar, there's something wrong with you.

But did you notice that eating junk food is assumed to be "normal?" If you eat processed junk foods laced with synthetic chemicals, that's okay with them. The mental patients are the ones who choose organic, natural foods, apparently.