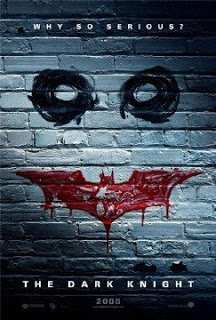 from wikinews: The older brother of Christopher Nolan, director of the films The Dark Knight and Memento, has been arrested in connection with an alleged murder in Central America. Matthew Francis Nolan, 40, was arrested last month and is awaiting extradition to Costa Rica to face murder and kidnapping charges. He is currently being held in prison without bond. Nolan is accused of killing Robert C. Cohen, a Florida businessman, in 2005 while trying to recover $7 million Cohen owed to another Florida man. Costa Rican authorities said Nolan posed as a businessman and arranged a meeting with Cohen at a hotel. Nolan and an accomplice, Douglas Mejia, then allegedly kidnapped Cohen and tried to extort the money from Cohen’s family, then killed Cohen when the plan failed. Mejla has already been convicted of murder and kidnapping and is currently in prison. Chicago authorities had been investigating Nolan for an alleged $700,000 bank fraud, which was unrelated to the murder, according to media reports. FBI agents arrested Nolan [1.7mb PDF] in February while he was leaving a Chicago bankruptcy court hearing. The Chicago Sun-Times first reported the story on Friday. Matthew Nolan’s brothers, Christopher and screenwriter Jonathan Nolan, are the filmmaking duo behind the films Memento, The Dark Knight and The Prestige.