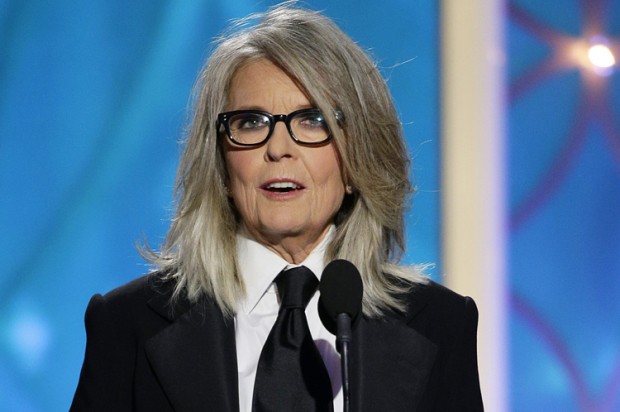 from salon.com: “One hundred seventy-nine of the world’s most captivating actresses have appeared in Woody Allen’s films,” Diane Keaton said last night while accepting the Golden Globes’ Cecil B. DeMille Award for lifetime achievement. But at least one of those actresses wasn’t watching. Mia Farrow, Allen’s longtime partner in life and in love, tweeted last night that she was switching over to “Girls” as Allen’s tribute began. She and her son with Allen, Ronan Farrow, both made their disgust very clear... The woman mentioned here is Dylan, another of Farrow’s children, whose accusations of sexual assault at age 7 were published in a recent Vanity Fair article. Though Allen has always denied these charges, that he ended up marrying Soon-Yi Previn, one of Farrow’s adopted daughters, is incontestable. On its own, the Soon-Yi scandal almost derailed Allen’s career. That’s the key — almost. But the DeMille presentation, last night, seemed to be a counterargument against the idea that Allen has any kind of woman problem at all.