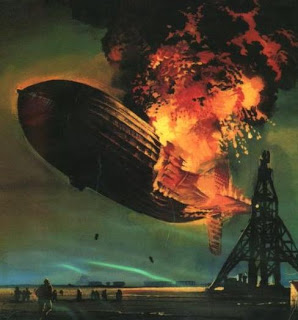 dreaded 'hindenburg omen' will play out within weeks