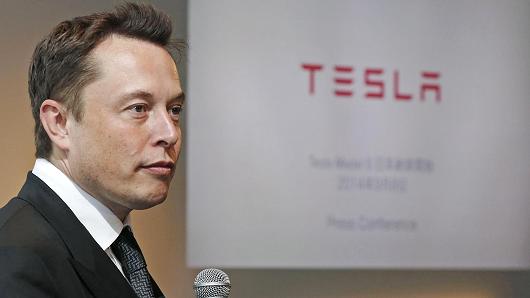 from beforeitsnews.com: CEO of SpaceX and Tesla Motors Elon Musk is sounding the warning bell about artificial intelligence.


Musk compared AI to a demon during a recent interview at the MIT AeroAstro Centennial Symposium, describing it as a danger to the human
race.


“I’m increasingly inclined to think that to there should be some
regulatory oversight, maybe at the national and international level,
just to make sure that we don’t do something very foolish. With
artificial intelligence we’re summoning the demon. You know those
stories where there’s the guy with the pentagram, and the holy water,
and he’s like — Yeah, he’s sure he can control the demon? Doesn’t work
out.”


Musk for months has been the voice of doom when it comes to AI and, it seems, his comments become more dire as time passes. In June he likened AI to the Terminator movies during an interview with NBC.

Musk posted a tweet in August describing AI as being, potentially, “more dangerous than nukes.”

Musk says he invested in AI firm Deep Mind, which has since been
snapped up by Google, just so he could keep tabs on what is going on.