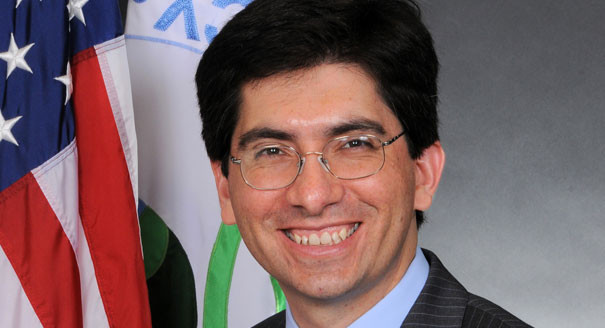 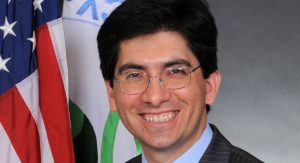 from washingtonpost.com: A senior Environmental Protection Agency official resigned Sunday in an effort to end the furor over his remarks two years ago that the EPA should make examples of polluters the way Romans crucified people to quash rebellions. But it appeared unlikely that the departure of Alfredo Juan “Al” Armendariz — who had served as EPA administrator for Region VI, encompassing Texas, Arkansas, Louisiana, New Mexico and Oklahoma — would quell Republican attacks targeting the EPA during an election year. GOP lawmakers have seized upon his comments, made during a May 2010 speech in Dish, Tex., and captured on video, as an example of what they say are administration efforts to curtail U.S. energy development. Sen. James M. Inhofe (Okla.), the top Republican on the Senate Environment and Public Works Committee, said he and his colleagues would continue to investigate any efforts by the EPA to limit the controversial practice of hydraulic fracturing, or “fracking,” in which companies extract oil and gas trapped in shale rock.