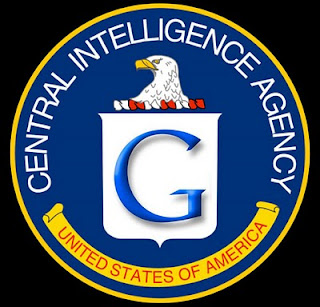 from reuters: Cyberterrorism is such a threat that the U.S. president should have the authority to shut down the Internet in the event of an attack, Former CIA Director Michael Hayden said.

Hayden made the comments during a visit to San Antonio where he was meeting with military and civilian officials to discuss cyber security. The U.S. military has a new Cyber Command which is to begin operations on October 1.

Hayden said the president currently does not have the authority to shut down the Internet in an emergency.

"My personal view is that it is probably wise to legislate some authority to the President, to take emergency measures for limited periods of time, with clear reporting to Congress, when he feels as if he has to take these measures," he said in an interview on the weekend.

"But I would put the bar really high as to when these kinds of authorities might take place," he said.

He likened cyberwarfare to a "frontier."

"It's actually the new area of endeavor, I would compare it to a new age of exploration. Military doctrine calls the cyber thing a 'domain,' like land sea, air, space, and now cyber  It is almost like a frontier experience" he said.

Hayden, a retired U.S. Air Force general, was director of the Central Intelligence Agency during the administration of President George W. Bush from 2006 to 2009.