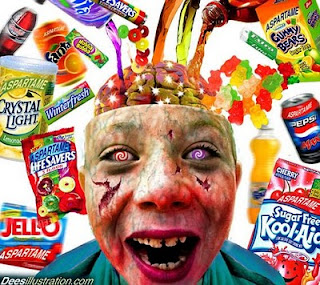 Children given more fast food meals will grow up to have a lower IQ than those who regularly eat freshly-cooked meals, according to a study.
Childhood nutrition has long lasting effects on IQ, even after previous intelligence and wealth and social status are taken into account, it found.
The study examined whether the type of main meal that children ate each day had an impact on their cognitive ability and growth.
It looked at 4,000 Scottish children aged three to five years old and compared fast food with freshly-cooked food.
The study, undertaken by an academic at Goldsmiths, University of London, found that parents with a higher socio-economic status reported that they gave their children meals prepared with fresh ingredients more often, which positively affected their IQ.

Lower socio-economic status was linked to more children having fast food, which led to lower intelligence.