fast-food outlet stirs concerns in a mecca of healthy living 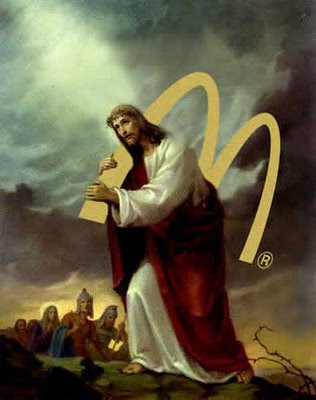 from nytimes: In this small city, home to a large Seventh-day Adventist community, the average lifespan goes well past 80, and it has one of the highest rates of longevity in the world according to some estimates. When researchers descended on this affluent city east of Los Angeles several years ago to determine why, the theories piled up: Perhaps it was the vegetarian diet kept by many Adventists? Maybe it was their close communal ties? Or the frequent use of sprawling trails in the parks here? But one thing seemed certain to researchers: residents were not living into the next century by eating fast food. So last week, when the City Council approved Loma Linda’s first McDonald’s restaurant, many residents bemoaned the decision, worrying that the officials were jeopardizing the city’s reputation as a paragon of healthy lifestyles.