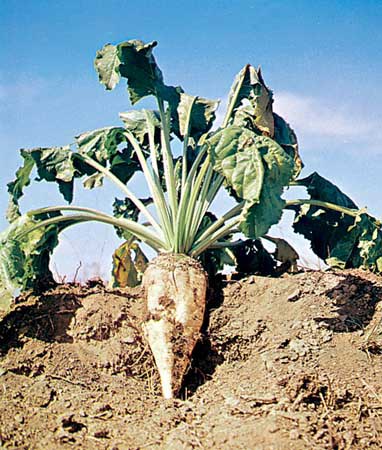 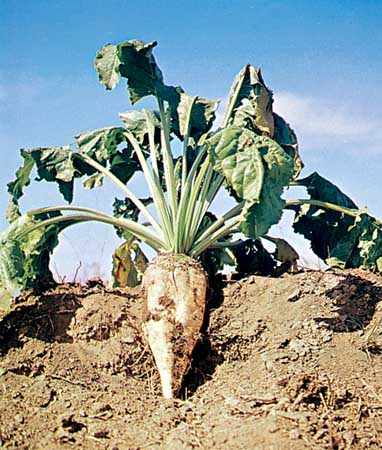 from GreenMedInfo.com: In a breaking development, the FBI confirms that 1,500 GM Sugar Beet plants
were destroyed this month in Oregon, in what they are calling an act of
"Economic Sabotage."


When GM pollen blows into a non-GM farmer's fields and irreversibly contaminates his crop with 'biopollution,'
who does the law side with? Historically, Monsanto. Also, it's not
called 'economic sabotage' but rather 'copyright infringement,' and the
victim not the aggressor is threatened with economic ruin.


When Monsanto's unapproved and therefore illegal GM wheat is found years after open field trials growing freely in an Oregon wheat field, the
entire state crop's export fate is held in limbo, jeopardizing the
present and future living of thousands of farmers and their dependents,
with Monsanto receiving little more than a reprimand, followed by rapid
USDA assurance that despite a lack of approval their GM wheat is "safe."


Given the unfair rules of the game, no wonder some folks in Oregon,
having been treated much like feudal peasants, are taking things into
their own pitchfork-bearing hands.


So, when the FBI investigates the destruction of genetically modified
sugar beets from two fields in Southern Oregon's Jackson County this
month, the act is immediately labeled "economic sabotage," presumably
against the multinational corporation who owned the plants.


How fitting an FBI description, considering that Monsanto already
planted these 'evil seeds' of doubt by suggesting their unapproved GM
wheat in Oregon was a result of sabotage, and not negligence on their
part.

The article went on to explain that the plants were owned
by the Swiss-based biotech company Sygenta, and that the FBI spokewoman,
Beth Anne Steele, would not comment on the manner in which the crops
were destroyed "...because we don't want to encourage copycats."
However, an article published on OregonLive.com
demystified the FBI's account, quoting Paul Minehart, head of corporate
communications in North America for Syngenta: "It doesn't look like a
vehicle was used. It looks like people entered the field and destroyed
the plants by hand." When multinational corporations like Monsanto have already succeeded
in genetically modifying the political system, splicing in their
ex-executives and ex-lawyers into positions of great power within the
government [see image above], how can folks rely on these Monsanto, Dow
and Sygenta-influenced regulatory agencies, and the enforcement arms
within their control, to make decisions in the interest of their health
or basic civil rights?

Some resort to pulling up, burning and otherwise destroying the
plants themselves. Are they terrorists or freedom fighters? And if you
answer affirmatively to the latter definition, will you yourself be
defined as sympathizers to these "economic saboteurs," or terrorists?