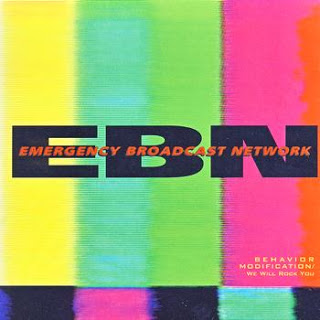 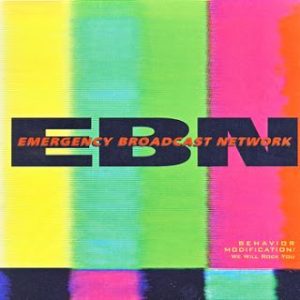 from emergencymgmt.com: The Federal Communications Commission (FCC) has made it official. It has released an order that requires participants in the Emergency Alert System (EAS), namely broadcasters, cable operators, and certain satellite providers, to participate in the first-ever national test of EAS. The test will differ starkly from the monthly EAS tests the public knows so well. In this case, the White House will actually activate the test as if the President wanted to take over the air waves to address the nation. Although EAS-type capabilities have existed since the early 50's, no President has ever used it. Now, we're going to find out how well it actually works.

The FCC order found here lays out how the test will be conducted. It will use what many emergency managers know as the EAN code. That's "Emergency Alert Notification", the code reserved for the President to activate EAS. The EAN code kicks in the process where video and audio content will be interrupted by EAS participants monitoring the Primary Entry Point (PEP) stations that receive the message the White House originates. Stations, cable outlets and some satellite programming providers are to interrupt their content to allow the White House to take over the air waves. No specific date for the test was set, although as it stands, a two-month notice will be provided. The FCC gave its staff ability to extend the notice period if necessary, and to work with stakeholders to determine the right time of the day for the test. In a live web broadcast on EAS recently, senior FCC and FEMA officials indicated the test would be conducted in the latter part of 2011. (EAS is part of FEMA's Integrated Public Alert and Warning System - IPAWS.) It's an open question about the length of the test message.