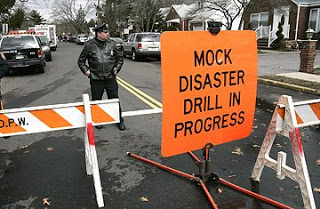 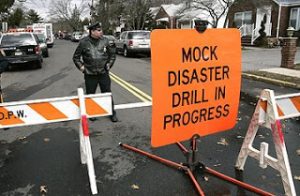 from fema.gov: The Department of Homeland Security’s Federal Emergency Management Agency (FEMA) will conduct National Level Exercise (NLE) 2010 on May 17-18. NLE 2010 will engage federal, state and local partners in a series of events and opportunities to demonstrate and assess federal emergency preparedness capabilities pertaining to a simulated terrorist attack scenario involving an improvised nuclear device.

“Every day we are taking steps to continue to strengthen our nation’s emergency response team, from the local level up to the federal government,” said FEMA Administrator Craig Fugate. “NLE 2010 provides an important opportunity to exercise these response and recovery capabilities across all levels of government.”

Regional, state and local response operations will be simulated; no federal departments or agencies will respond to the notional site, but a contingent of regional, state and local personnel will travel to the National Capital Region (NCR) to serve as exercise simulators. A core exercise objective will be a realistic examination of federal planning for dealing with the consequences of an improvised nuclear device.

NLE is a Tier 1 exercise-conducted annually in accordance with FEMA’s National Exercise Program (NEP), which serves as the nation’s overarching framework for planning, organizing, conducting and evaluating national level exercises.

In accordance with the NEP Implementation Plan, NEP Tier I exercises are aimed at demonstrating national capabilities pursuant to U.S. government-wide strategies and policies and are executed with the participation of appropriate department and agency principals or their deputies, other key officials, necessary staff, and appropriate operations centers both at the national and the regional level. NLE 2010 has been planned, and will be conducted and evaluated in accordance with the Homeland Security Exercise and Evaluation Program (HSEEP). 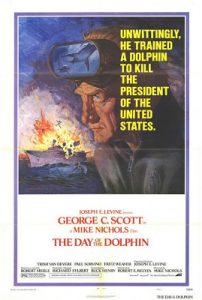