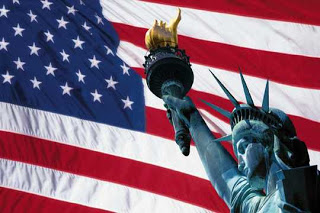 from larry chin: On Wednesday, the US Congress overwhelmingly passed legislation permitting government spying, including giving immunity to telecommunications companies involved in secret domestic surveillance programs. With the stroke of George W. Bush’s pen, the US is now a police state by definition.

The extent of the spying program, and its larger implications, have been revealed by Mark Klein, who blew the whistle on secret domestic spying program of Bush/Cheney’s National Security Agency (NSA) and AT&T: AT&T whistleblower: spy bill creates infrastructure for police state

Presumptive Democratic presidential nominee Barack Obama and the Democrats have now moved to silence all discussion about the issue.