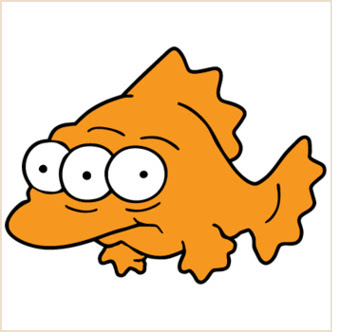 from bloomberg: Kimie Nozaki, a mother of three children living 60 kilometers from the crippled Fukushima nuclear reactors, said she doesn’t trust the government’s testing program for radiation-contaminated food. “Information from the government lacks detail, which makes me even more nervous,” said Nozaki, 43, who lives in Fukushima city about 35 miles from the plant that’s been emitting radiation since March 11 in the world’s worst nuclear disaster since Chernobyl. Three months after an earthquake and tsunami crippled the plant, Japan doesn’t appear to have a comprehensive food-testing regime, said Peter Burns, the former chairman of the United Nations Scientific Committee on the Effects of Atomic Radiation. Prolonged exposure to radiation in the air, ground and food can cause leukemia and other cancers, according to the London-based World Nuclear Association. “My impression is the monitoring has been a bit piecemeal,” Burns said by phone from his home in Melbourne on June 14. “The Japanese are usually highly motivated and organized to implement such systems, so I would think they will get there, but certainly what I’ve seen to date hasn’t been awe- inspiring.” Products including spinach, mushrooms, bamboo shoots, tea, milk, plums and fish have been found to be contaminated with cesium and iodine as far as 360 kilometers from the station. Contamination was detected in 347 food samples from eight prefectures by June 9, according to the Ministry of Health, Labour and Welfare.