social network is still growing, but not as fast 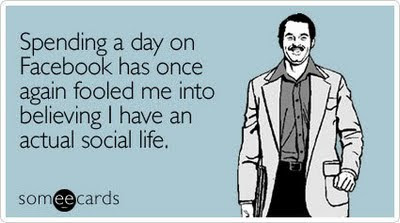 from computerworld: Facebook may continue to gain users, but the world's biggest social network isn't gaining them as quickly as it has been and is actually losing users in the U.S. Facebook gained 11.8 million more users last month alone, according to a study by Inside Facebook. While that's a lot of new users, it's less than the 13.9 million new users who joined the site in April, or the 20 million gain during some months in the past year. And while Inside Facebook reports that the social network is approaching 700 million users worldwide, the number of U.S. users has dropped. The study found that Facebook lost 6 million U.S. users in May. The study noted that Facebook had 155.2 million U.S. users at the beginning of May but 149.4 million at the end of the month. Other countries showed losses as well; Canada dropped by 1.52 million and the U.K. dropped by more than 100,000, but the U.S. showed the biggest loss for Facebook last month.