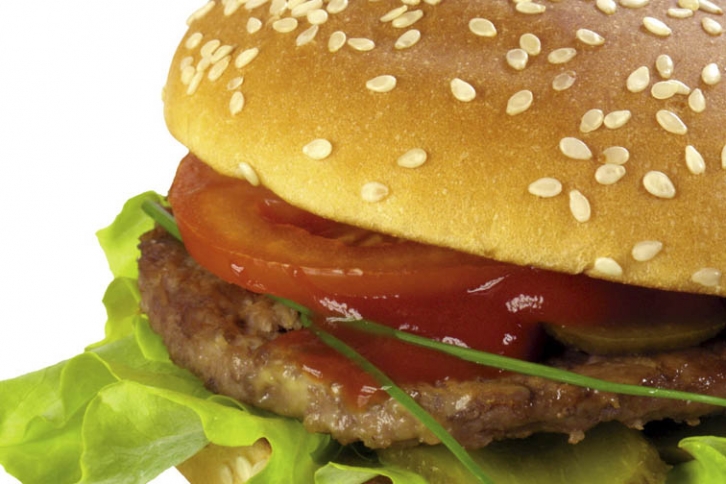 from rawstory.com: Once considered the worst kind of food sin in France, the hamburger is conquering the land of haute cuisine.

From humble fast food to Michelin-starred gourmet burgers, sales of the most quintessentially American sandwich have soared in France and the dish has become a fixture on restaurant menus.

“But in the last two or three years, so-called traditional restaurants have begun offering burgers on their menus — because they’d be crazy not to.”

Up to 80 percent of France’s more than 100,000 traditional eateries are now offering burgers, he said, alongside time-honoured French classics like steak frites, duck confit and moules marinieres.