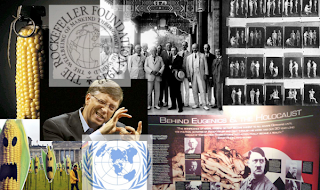 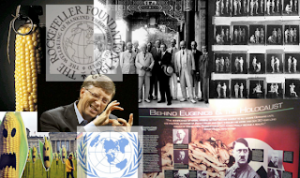 from seattle times: For two years, local activists on a shoestring budget have been trying to document connections between the Bill & Melinda Gates Foundation and Monsanto, the company vilified by some for its heavy involvement in genetic engineering of crops. Try as they might, their work got little attention.

That all changed with the news, reported by The Wall Street Journal last week, that Monsanto was among the foundation's most recent portfolio investments. A filing with the Securities and Exchange Commission says the foundation bought 500,000 shares of the stock between April and June; on Friday, the total value was $27.6 million.

While the Monsanto investment is a tiny fraction of the foundation's $33 billion endowment, it loomed large among those involved in food issues. The news ricocheted around activist circles and has given the Seattle-based Community Alliance for Global Justice (CAGJ) a national platform...

Elise Lufkin, senior program director of Giving Assets Inc., a group that advocates socially responsible investing, said conflicts of interest usually arise when the programs a foundation funds are at cross purposes with companies in which they're invested — an environmental organization opposed to oil drilling whose endowment benefits from oil company stock, for example.

The Gates investment is not necessarily a conflict of interest if the foundation and Monsanto share the same goals.

Conflict or not, Day said the investment will be "the springboard for the national campaign to begin."