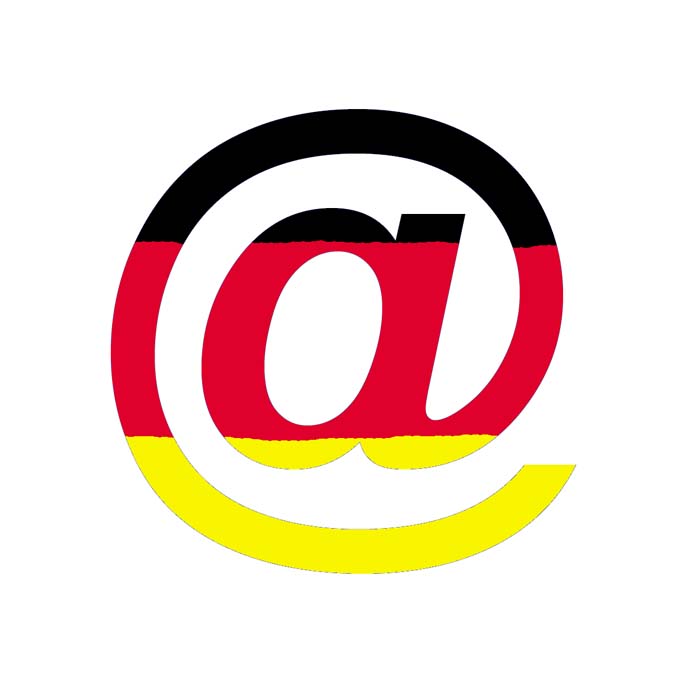 from BBC: #NewsFromElsewhere: Web users are turning to German email providers to avoid US state surveillance, it seems.

Telecoms firm Freenet has reported an 80% increase in new
users in the last three weeks, while web hosting company 1&1 says
its email providers GMX and web.de have seen a six-figure increase,
reports Der Spiegel. It comes after leaks by former CIA contractor
Edward Snowden revealed that the US National Security Agency (NSA) was
able to receive emails and social networking information from US-based
tech firms. Court documents last week revealed the NSA was accessing 56,000 such emails per year.

"The increased interest in German email providers may be
linked to a recent push to promote the country's data networks as some
of the most secure in the world," reckons Der Spiegel. It says Deutsche
Telekom is among those trying to cash in, recently introducing new
security measures making sure that email travelling between three of its
services never leave local servers. The firm also notifies users when
they're about to email someone whose address does not fall under the
programme's protections.