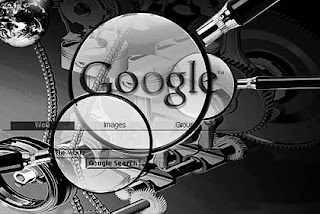 from nytimes: In a top-secret lab in an undisclosed Bay Area location where robots run free, the future is being imagined. It’s a place where your refrigerator could be connected to the Internet, so it could order groceries when they ran low. Your dinner plate could post to a social network what you’re eating. Your robot could go to the office while you stay home in your pajamas. And you could, perhaps, take an elevator to outer space.

These are just a few of the dreams being chased at Google X, the clandestine lab where Google is tackling a list of 100 shoot-for-the-stars ideas. In interviews, a dozen people discussed the list; some work at the lab or elsewhere at Google, and some have been briefed on the project. But none would speak for attribution because Google is so secretive about the effort that many employees do not even know the lab exists.

Although most of the ideas on the list are in the conceptual stage, nowhere near reality, two people briefed on the project said one product would be released by the end of the year, although they would not say what it was. “They’re pretty far out in front right now,” said Rodney Brooks, a professor emeritus at M.I.T.’s computer science and artificial intelligence lab and founder of Heartland Robotics. “But Google’s not an ordinary company, so almost nothing applies.”