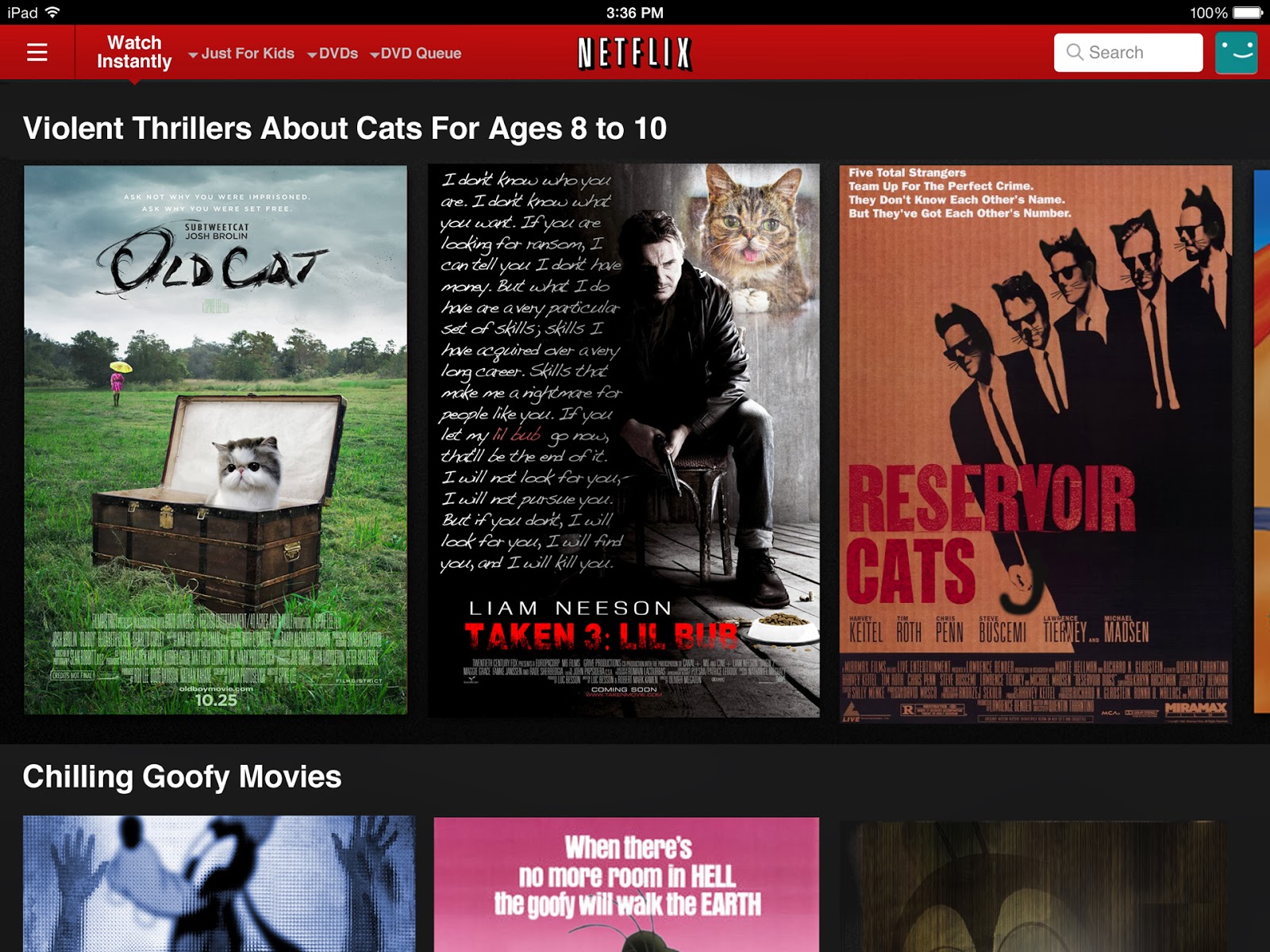 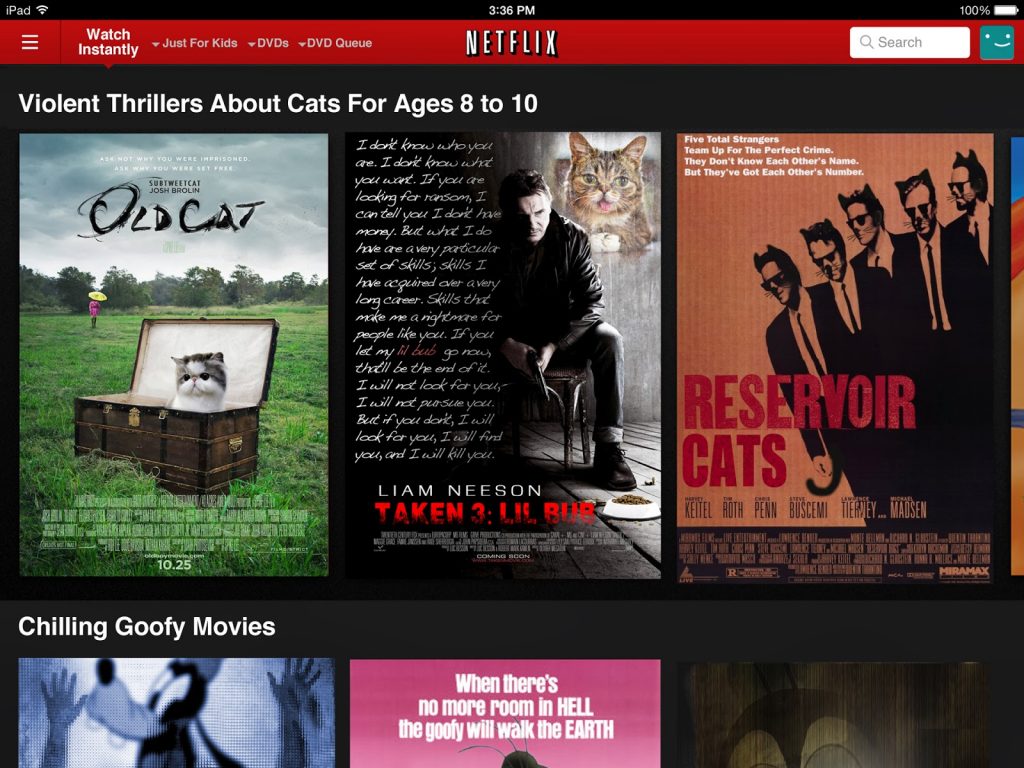 from theatlantic.com: If you use Netflix, you've probably wondered about the specific genres that it suggests to you. Some of them just seem so specific that it's absurd. Emotional Fight-the-System Documentaries? Period Pieces About Royalty Based on Real Life? Foreign Satanic Stories from the 1980s?

If Netflix can show such tiny slices of cinema to any given user, and they have 40 million users, how vast did their set of "personalized genres" need to be to describe the entire Hollywood universe?This idle wonder turned to rabid fascination when I realized that I could capture each and every microgenre that Netflix's algorithm has ever created.

Through a combination of elbow grease and spam-level repetition, we discovered that Netflix possesses not several hundred genres, or even several thousand, but 76,897 unique ways to describe types of movies.

There are so many that just loading, copying, and pasting all of them took the little script I wrote more than 20 hours.

We've now spent several weeks understanding, analyzing, and reverse-engineering how Netflix's vocabulary and grammar work. We've broken down its most popular descriptions, and counted its most popular actors and directors.

To my (and Netflix's) knowledge, no one outside the company has ever assembled this data before.

What emerged from the work is this conclusion: Netflix has meticulously analyzed and tagged every movie and TV show imaginable. They possess a stockpile of data about Hollywood entertainment that is absolutely unprecedented. The genres that I scraped and that we caricature above are just the surface manifestation of this deeper database.