How Netflix’s New @Daredevil Series Makes #Torture Into a Virtue 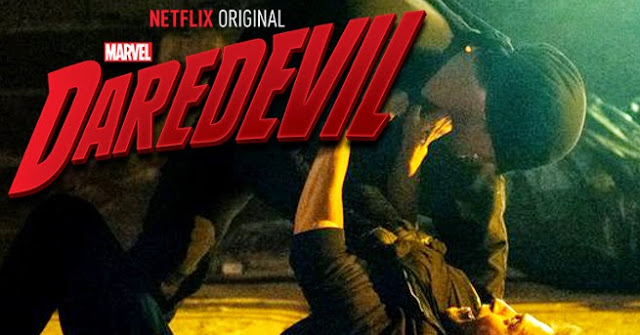 from reason.com: The Daredevil series on Netflix is about how one man, alone and with right in his heart, can change a city for the better using only one weapon: torture.

Politically the Daredevil series, based on the long-running Marvel comic about a blind superhero whose alter-ego is a criminal defense lawyer named Matt Murdock, is a casual mess — a melange of half-digested, not especially coherent liberal and conservative talking points thrown together almost at random.

The series’ working-class Hispanics living in rent-controlled apartments under threat from evil developers is a basic lefty meme. The all-consuming corruption of government institutions, from politicians to police, is borrowed from libertarian or right-wing distrust of government. The Kingpin — a powerful crime boss and one of Daredevil’s arch enemies — is a villain to liberals because he’s super-rich. He’s a villain to conservatives because he’s a dreamy and hypocritical help-the-poor idealist. In short, there’s a reason for people of every political persuasion to be flattered or irritated, as long as no one thinks about it too hard.

But amidst the ideological confusion, the one consistent value is torture. To unravel the Kingpin’s web of corruption, Daredevil resorts again and again to threats and violent interrogation.