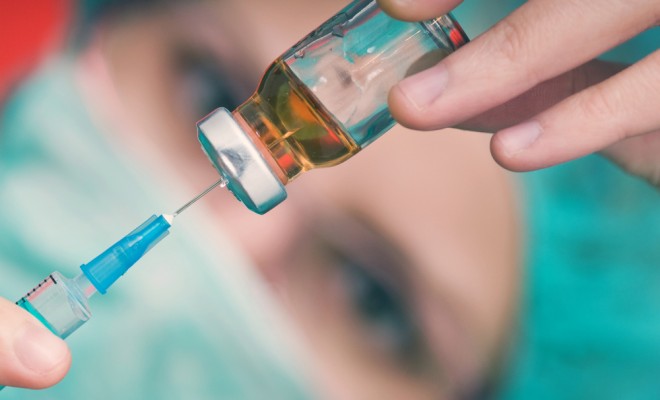 from TruthstreamMedia.com: The Japanese government has officially stopped recommending the
Human Papillomavirus vaccines and has begun warning its citizens against
taking the shot.


In effect, the Japanese Ministry of Health is
saying quite categorically that it has no faith in Gardasil and
Cervarix. While the vaccines will remain freely available in the
country, Japanese medical
institutions are now required by law to inform young girls or their
parents that the government does not recommend the vaccines any longer
because of their associated adverse effects.


Back in February, Judicial Watch
sued the U.S. Department of Health and Human Services for documents
requested under the Freedom of Information Act (FOIA) in regard to the
HPV vaccine and the government’s National Vaccine Injury Compensation
Program (VICP).

When the information was finally received, it revealed that of 200
claims filed, the U.S. government has paid out nearly $6 million in
damages to 49 HPV vaccine victims through VICP — and more than half the
claims are still awaiting evaluation.

As I reported before, reading through official HPV vaccine adverse claims documents is like reading a novel called Every Parent’s Worst Nightmare.
HPV vaccine side effects reported so far include a whole barrage of
adverse reactions such as Guillain-Barre syndrome, seizures, severe
pain, fatigue syndrome, tremors, infertility, spontaneous miscarriage
and even death.

To date, at least 47 girls and women have died after taking HPV
vaccines. The shot has also been linked to full-blown cervical cancer
and outbreaks of the very genital warts it is supposed to help protect from in the first place.

In fact, the number of adverse HPV vaccine reactions reported —
nearly 10,000 to date — are close to surpassing the 12,200 women that
the National Cancer Institute estimates will even get diagnosed with cervical cancer in the U.S. in a year.

Evaluations of these vaccines have shown that studies completed
during the drug approval process lacked significant data to even really
demonstrate their effectiveness because the trials were too short. A 2011 Annals of Medicine review found, “The
efficacy of HPV vaccines in preventing cervical cancer has not been
demonstrated, while vaccine risks remain to be fully evaluated.”