Kraft Attempts Buyout of Cadbury for $16.7B 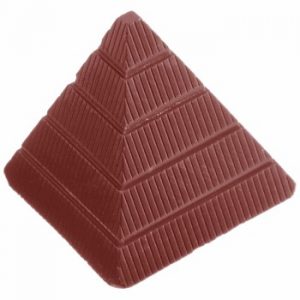 from reuters: Kraft played down speculation on Tuesday that it would be prepared to raise its offer for Cadbury PLC, after the British chocolate company rejected its 10.2 billion pound ($16.7 billion) offer.

Cadbury shares have climbed 38 percent in the past two days on talk that the American packaged food company would be prepared to increase its bid for Cadbury, and that there could be a bidding war with rivals such as Hershey Co or Nestle.

Kraft’s Chief Executive Irene Rosenfeld told analysts on Tuesday the company has been “and will continue to be disciplined” in its attempt to acquire Cadbury.

Another Kraft executive, Michael Osanloo, said in a statement, “Cadbury is worth what someone is willing to pay for it — nothing more.” …

There is also a chance of counterbidders, most likely Hershey Co and Switzerland’s Nestle AG. Some analysts said they could make a joint offer for Cadbury, then split the business to get around any anti-trust concerns.

Hershey is being advised by U.S. bank JPMorgan on a possible strategy regarding Cadbury, a source familiar with the situation said on Tuesday.

In a joint-bid scenario, Nestle is seen as taking Cadbury’s gum while Hershey would take the chocolate. Such an acquisition would expand the U.S.-focused company internationally.