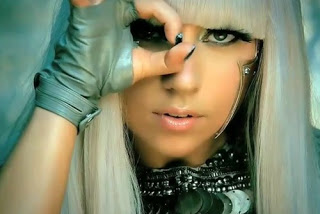 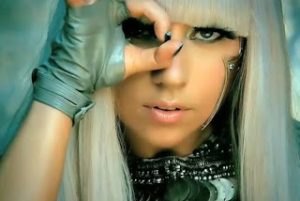 from guardian: You might think that by know you've read more than enough online exegesis of Lady Gaga's videos but you haven't even scratched the surface until you've read the work of The Vigilant Citizen. This anonymous Canadian blogger explained last year's Paparazzi video with reference to the CIA's MK-ULTRA mind-control programme, Fritz Lang's Metropolis, the Eye of Horus and the goat-god Baphomet, concluding that Gaga was indubitably an "Illuminati puppet". Bad Romance apparently "offers a chilling description of a music industry ruled by the elite". In Alejandro, she "flashes in her fans' faces the symbols of their own oppression".

Popular music is the Babylon system
from paul joseph watson: It has never been more apparent to those who have awakened from the slumber imposed upon them by popular culture that the establishment music industry now pumps out the most dumbed-down, monotonous, garbage which actually serves to induce depression and despair in those who are enlightened and aware, while providing hypnotizing bread and circuses for those still transfixed by the babylon system... A London Guardian report entitled “Lady Gaga and the New World Order” gives serious credence to a website that not only discusses how popular music is used to keep people downtrodden and distracted, but how it is replete with messages and symbolism bragging about how the elite are using entertainment to keep the masses enslaved.