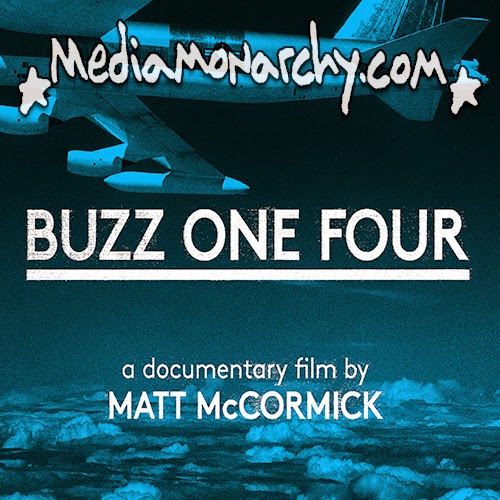 ‘Buzz One Four‘ is the forthcoming documentary film from Portland-based filmmaker Matt McCormick that tells the tale of the “ill-fated flight of a Cold War Air Force B-52 bomber loaded with two thermonuclear bombs that crashed approximately 100 miles from Washington DC in 1964…” Media Monarchy takes a quick look at the politically personal reasons behind the making of this important film. You can help fund the film here: https://www.kickstarter.com/projects/mattmccormick/buzz-one-four