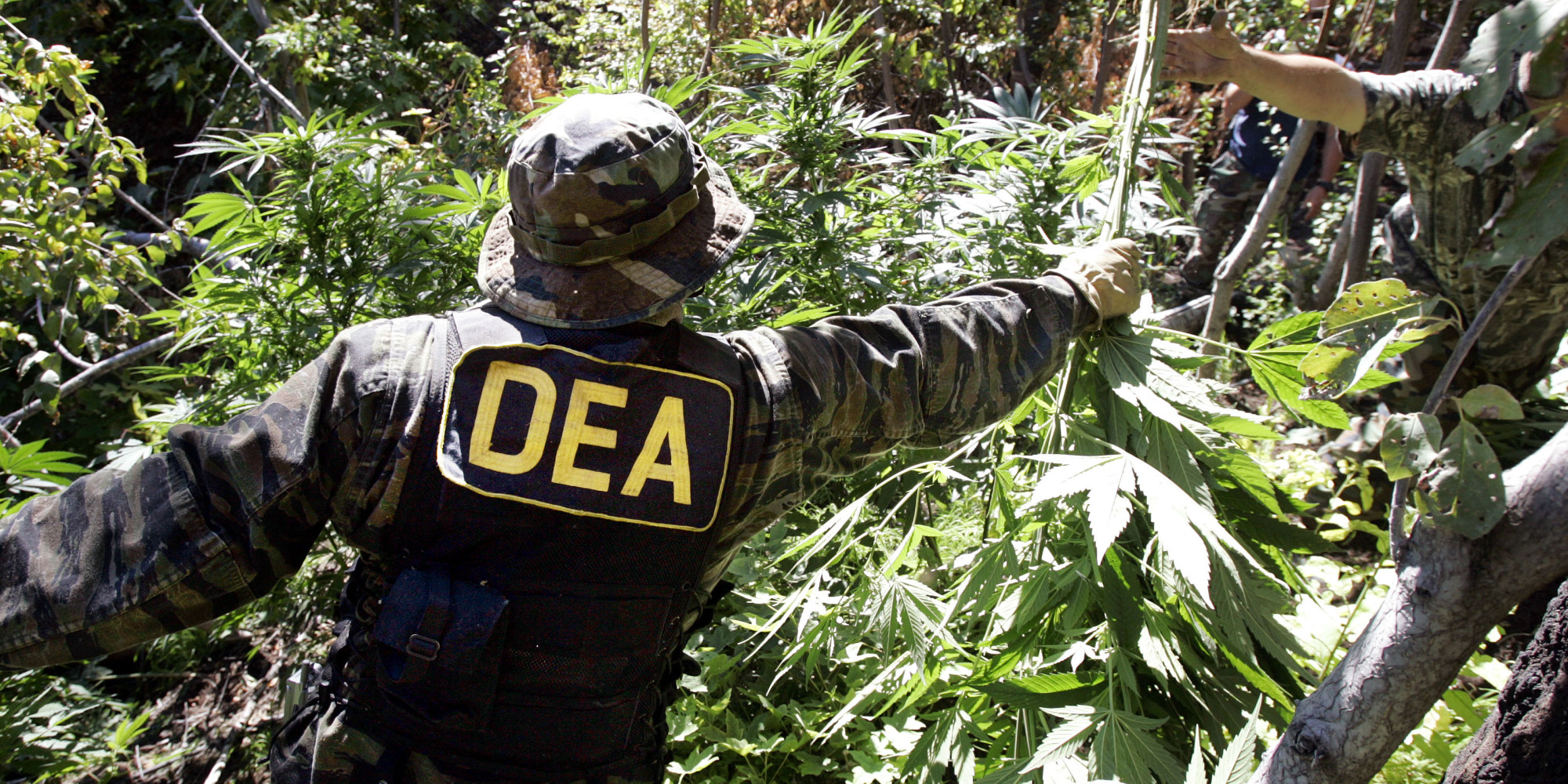 from rare.us: The
Minnesota Law Enforcement Coalition’s opposition to marijuana
legalization is another case of the drug war run amok.


Should the drug become legal, law enforcement stands to lose millions of dollars.


State Rep. Carly Melin has led the charge in her state to legalize
medical marijuana, but has found resistance and stonewalling when it
comes to the state’s law enforcement.

“It’s
like negotiating with a brick wall. All along I have said that I am
willing to amend the bill. But they won’t move at all,” said Melin,
reports Politicsinminnesota.com.


So why such staunch opposition?

Drug enforcement stands to lose a lot of funding should marijuana
become legal. Federal funding through the Department of Justice gives
police task forces money specifically aimed to target drug crimes from a
fund called the Edward Byrne Memorial Justice Assistance Grant. The
grant doles out $300 million to $500 million annually to police stations
around the country.

“In 2012, 23 such task forces in Minnesota received a total of
approximately $4.2 million from Byrne grants. The money is spent on
everything from military-grade hardware to officer overtime,”
PoliticsinMinnesota.com reports.

Legalize marijuana and Minnesota no longer has need, or access, to this federal pot of money.

Look no further than Washington state to see the effects of this.
Since recreational marijuana has been legal in Washington, police forces
have been forced to cut their budgets, in some places by 15 percent, as
there is no longer a need, or a revenue stream, for drug-related crime
fighting.

But when it comes to the economics of fighting drugs, law enforcement remains silent.

“I don’t think it’s part of the debate because they wouldn’t publicly
admit that it’s even an issue,” Melin  said. “Nobody wants to question
the motives or honesty of law enforcement.”

Has the war on drugs been mostly about funding the police?

In recent years, police have done a better job securing money than
fighting crime, argues Norm Stamper, a former Seattle chief of police
turned drug reform advocate who now serves on the board of Law
Enforcement Against Prohibition.

“The agencies that are successful have to demonstrate a commitment to
drug enforcement. The nature of that enforcement is much less
important,” Stamper told PoliticsinMinnesota.com.

“Those who develop a dependency on federal funds such as Byrne grants
are likely going to oppose any kind of initiative to legalize anything
that’s been a cash cow for them.”

Not only are police forces benefiting from federal grant money, but
in 2012, Minnesota police seized an estimated $8.3 million worth of
assets under the state’s forfeiture law. 47 percent of those forfeitures
were drug related; most of the others were from drunk driving.

Items like helicopters that are seized from drug dealers can be turned into police department assets.

“I have since come to view seized assets with a very jaundiced eye,”
Stamper said. “I think there is a really twisted set of priorities that
cause too many in law enforcement to go after the money and that becomes the mission, rather than public safety."

The rise of militarized police forces has been documented in many books and articles, most of which conclude America’s war on drugs is to blame for trend.

“Since the 1960s, in response to a range of perceived threats,
law-enforcement agencies across the U.S., at every level of government,
have been blurring the line between police officer and soldier,” Radley
Balko of the Washington Post, and author of “Rise of the Warrior Cop: The Militarization of America’s Police Forces,” writes in the Wall Street Journal:

“Driven
by martial rhetoric and the availability of military-style
equipment—from bayonets and M-16 rifles to armored personnel
carriers—American police forces have often adopted a mind-set previously
reserved for the battlefield. The war on drugs and, more recently,
post-9/11 antiterrorism efforts have created a new figure on the U.S.
scene: the warrior cop—armed to the teeth, ready to deal harshly with
targeted wrongdoers, and a growing threat to familiar American
liberties.”

The
drug war has caused Americans to excuse the erosion of civil liberties
and a rise in military-like tactics, with everyday Americans getting
caught in the crossfire.

But with more Americans than ever warming up to the idea of legalized marijuana, the drug fighting industry is grasping for dear life.