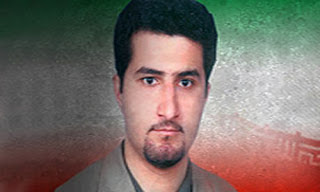 Missing Iranian Nuclear Scientist Turns Up At Pak Embassy In US 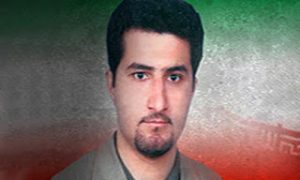 from guardian: An Iranian nuclear scientist who was missing for over a year amid claims that he had been abducted by the CIA surfaced today at the Pakistani embassy in Washington, apparently asking to be returned home.

Iran accused Saudi Arabia of handing over Shahram Amiri to the US after he disappeared during a pilgrimage a year ago. A man purporting to be Amiri subsequently appeared in a series of internet videos, some saying he was hiding from US agents.

Today Amiri was quoted by Iranian official media as claiming that the US government had intended to return him to Iran to cover up his kidnapping in Saudi Arabia.

"Following the release of my interview in the internet which brought disgrace to the US government for this abduction, they wanted to send me back quietly to Iran by another country's airline," he told state radio from the Iranian interests office in Washington. "Doing so, they wanted to deny the main story and cover up this abduction. However, they finally failed."