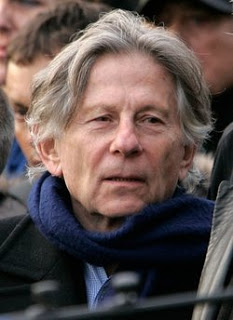 from ap: The Swiss government declared renowned film director Roman Polanski a free man on Monday after rejecting a U.S. request to extradite him on a charge of having sex in 1977 with a 13-year-old girl.

The stunning decision could end the United States' three-decade pursuit of Polanski, unless he travels to another country that would be willing to apprehend him and weigh sending him to Los Angeles. France, where he has spent much of his time, does not extradite its own citizens, and the public scrutiny over Switzerland's deliberations may dissuade other nations from making such a spectacular arrest.

The Swiss government said it had sought confidential testimony given on Jan. 26 by Roger Gunson, the Los Angeles attorney in charge of the original prosecution against Polanski. Washington rejected the request. "Mr. Polanski can now move freely. Since 12:30 today he's a free man," Justice Minister Eveline Widmer-Schlumpf declared.