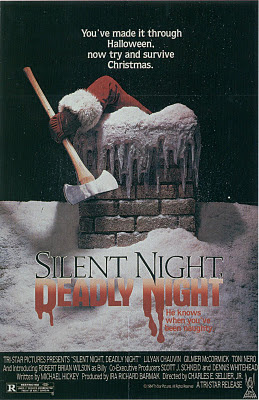 police find 7 dead in texas apt
from ap: Seven people who were believed to be related had opened their Christmas gifts and started cleaning up the wrapping paper when they were shot to death in a suburban Fort Worth apartment, police said Sunday. Authorities said they believed the killer was among the dead.

40 killed in nigerian christmas day bombings
from vanguard: It was a bloody Christmas Day celebration, Sunday, when the radical Islamic sect, Boko Haram carried out bomb attacks in some northern Nigerian cities, killing at least 40 people with several others injured.

fire at ad exec's connecticut home kills 3 kids, grandparents
from newscore: A fire tore through the home of an advertising executive in a tony neighborhood along the Connecticut shoreline Sunday, killing her three children and both of her parents on Christmas morning. Madonna Badger, who bought the large Victorian home last year, was able to get out of the house, along with an acquaintance.

charges filed in illinois christmas eve murder
from ksdk: Bond is set and $1,000,000 for a man arrested in connection with a Washington Park murder. Officers found Edward Austin, 35, shot to death inside a home on North 49th Street early Saturday morning. Officers arrested Ramos Sanders, 26, a short time later, after finding him lying in a field near the murder scene. Sanders is charged with First Degree Murder.