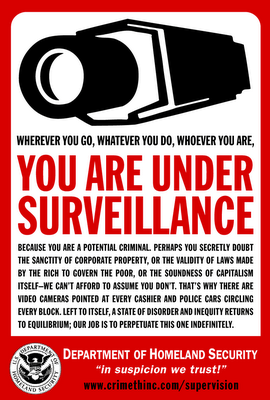 Napolitano: US Must Balance Liberties & Cybersecurity

"Those who would give up essential liberty to purchase a little temporary safety, deserve neither liberty nor safety." 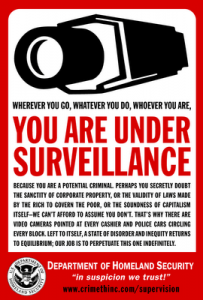 But finding that balance has become more complex as homegrown terrorists have used the Internet to reach out to extremists abroad for inspiration and training. Those contacts have spurred a recent rash of U.S.-based terror plots and incidents.

"The First Amendment protects radical opinions, but we need the legal tools to do things like monitor the recruitment of terrorists via the Internet," Napolitano told a gathering of the American Constitution Society for Law and Policy.

Napolitano's comments suggest an effort by the Obama administration to reach out to its more liberal, Democratic constituencies to assuage fears that terrorist worries will lead to the erosion of civil rights.

The administration has faced a number of civil liberties and privacy challenges in recent months as it has tried to increase airport security by adding full-body scanners, or track suspected terrorists traveling into the United States from other countries.