@NavigateNetflix now more than ever… 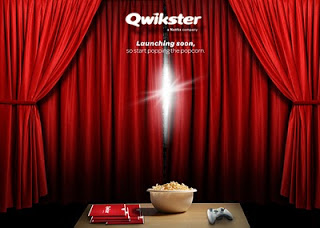 from businessweek: Netflix Inc. plans to separate its mail-order DVD business from movie streaming, a move the company said will give both businesses a better chance to grow. Netflix, based in Los Gatos, California, will create a wholly owned DVD-by-mail subsidiary called Qwikster “in coming weeks,” Chief Executive Officer Reed Hastings said in a blog post yesterday. The company doesn’t plan to spin off the DVD division, said Steve Swasey, a spokesman. Customers will have to log in to separate websites for the two services and will be billed separately. The change may alienate users who were attracted to the convenience of a single site for both, according to James McQuivey, an analyst at Forrester Research. Netflix fell 26 percent over two days last week after cutting its subscriber forecast.