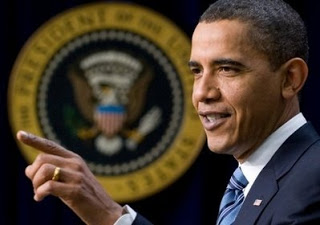 from paul joseph watson: In the face of rapidly growing populist anger, the Obama administration has signaled that it will fall back on a form of power well known to all successful dictators – rule by decree – and that Obama will use the very instrument he campaigned against to ram through the new world order agenda – Executive Orders, and lots of them. “With much of his legislative agenda stalled in Congress, President Obama and his team are preparing an array of actions using his executive power to advance energy, environmental, fiscal and other domestic policy priorities,” reports the New York Times. Despite the fact that Obama campaigned on the platform of eliminating abuse of executive powers which occurred under Bush, he is on course to pass more executive orders than Bush did during his eight years in the White House.