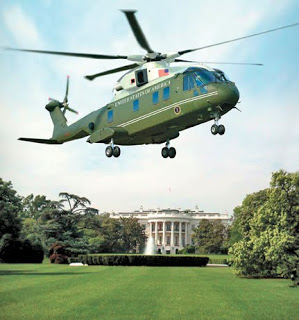 from bloomberg: President Obama signed into law legislation that provides $636.3 billion for the U.S. military in fiscal 2010, including $128.3 billion for the wars in Iraq and Afghanistan, the White House announced today. About $65 billion of the war funding is for operations in Afghanistan. The administration says it will need about $30 billion more to finance the addition of 30,000 more troops there that begins this month. That request is likely to come with the fiscal 2011 budget to be submitted in February. The defense bill was the last of 12 annual spending bills to be sent to the president. It includes a stopgap provision to ensure that unemployment benefits aren't cut off over the holidays.