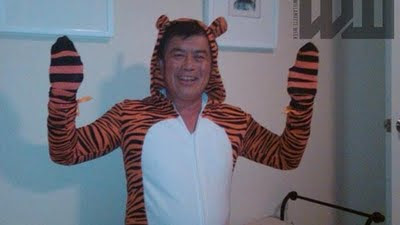 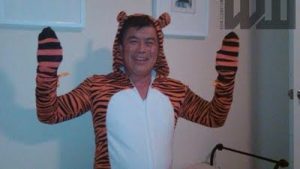 from oregonian: Rep. David Wu announced his resignation from Congress today, moments after U.S. senators Jeff Merkley and Ron Wyden called for his resignation. The Democrat said in a statement that he would leave office after Congress resolves the debt ceiling crisis. "With great sadness, I therefore intend to resign effective upon the resolution of the debt ceiling crisis. This is the right decision for my family, the institution of the House, and my colleagues." The Oregonian reported on Friday that Wu had been accused of an unwanted sexual encounter with the 18-year-old daughter of a childhood friend. The incident occurred in Orange County last year. Wu's announcement came only minutes after Oregon's two Democratic senators - Ron Wyden and Jeff Merkley - called on him to resign, saying the embattled lawmaker had lost his ability to effectively serve in the wake of accusations of improper sexual conduct that "are both jarring and exceptionally serious." The joint statement from the two senators came four days after reports that Wu engaged in unwanted sexual activity with the 18-year-old daughter of a childhood friend and contributor. The incident allegedly took place last November in Orange County, Calif.