outrage at tsa grows as ‘opt-out day’ planned for nov24 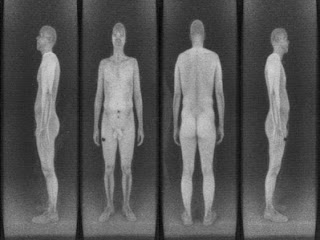 from threat level: Air travelers, mark your calendar. An activist opposed to the new invasive body scanners in use at airports around the country just designated Wednesday, Nov. 24 as a National Opt-Out Day. He’s encouraging airline passengers to decline the TSA’s technological strip searches en masse on that day as a protest against the scanners, as well as the new “enhanced pat-downs” inflicted on refuseniks.

“The goal of National Opt-Out Day is to send a message to our lawmakers that we demand change,” reads the call to action at OptOutDay.com, set up by Brian Sodegren. “No naked body scanners, no government-approved groping. We have a right to privacy, and buying a plane ticket should not mean that we’re guilty until proven innocent.”

Some travel writers have expressed concern that the protest, called for the busiest air-travel day of the year, could cause backups and delays for all travelers.

The planned protest taps a growing unease over the full-body scans. Privacy groups such as the Electronic Privacy Information Center are seeking a court order to halt the use of invasive scanners, saying the scanners are illegal and violate passenger privacy.

They also say the government has done little to ensure that images taken by the devices are not saved. The TSA has asserted that the machines cannot store pictures, but security personnel at a courthouse in Florida were found to not only have saved images but shared them among colleagues in order to humiliate one of their co-workers.

Scientists have also expressed concern that radiation from the devices could have long-term health effects on travelers. 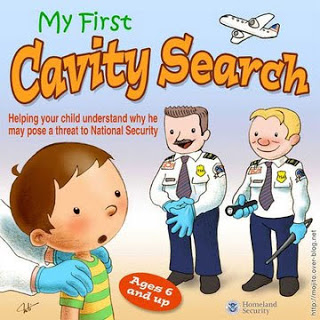